All About Baklava and It’s History 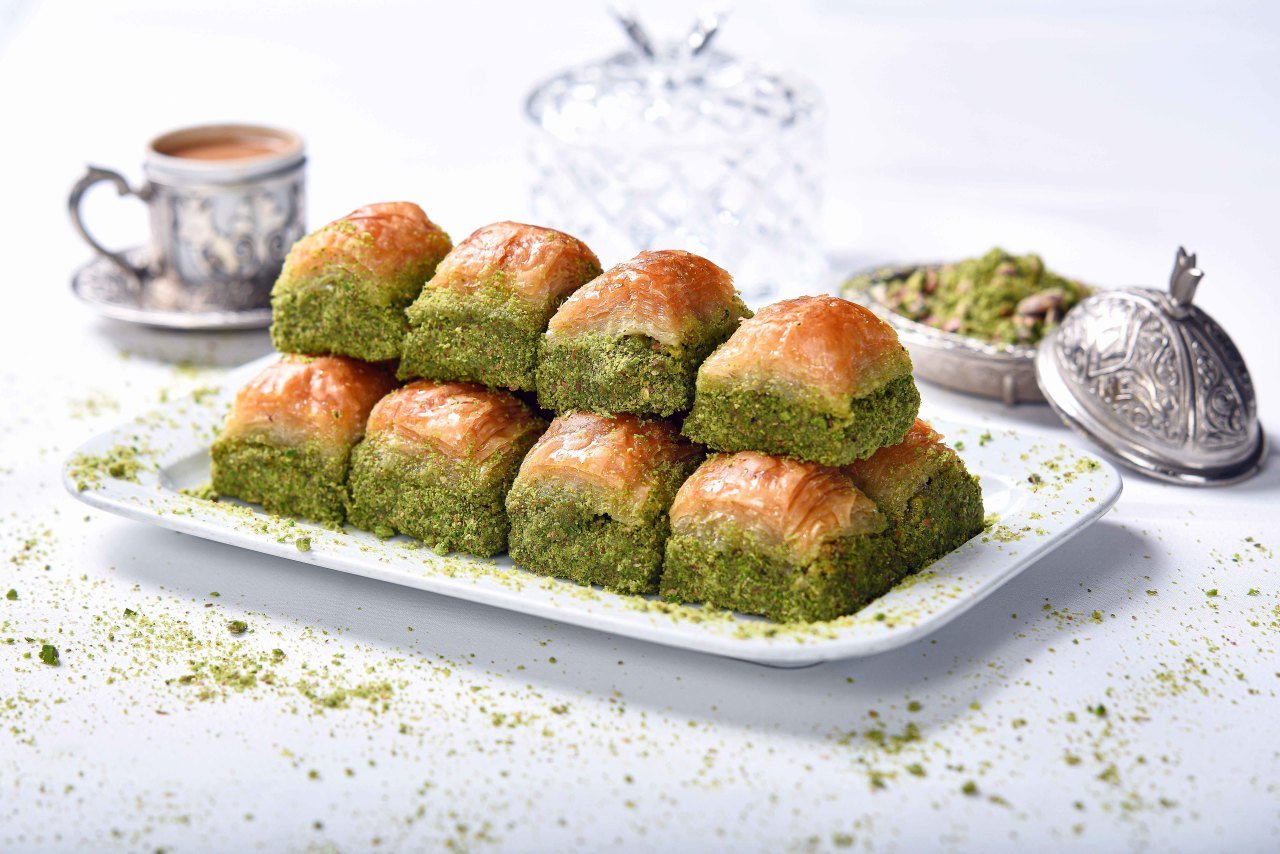 If you look for information on baklava on the Internet, you will face not only the Turks but the Middle East, the Eastern Mediterranean, and almost all the peoples of the Balkans. Greeks, Bulgarians, Armenians, Jews, Arabs, Baklava as their traditional sweet.

Considering that the Middle East, Eastern Mediterranean and the Balkans once constituted the Ottoman geographical area, it can be considered that baklava is regarded as an Ottoman dessert. But, because of the perception of “Ottoman” as “Turk”, this characterization is not welcomed especially by Greeks and Arabs.

Is the roots of baklava in Byzantium?

The Greeks claim that the Turks got the baklava from Byzantium. Professor Speros Vryonis, who is trying to prove this claim, writes that the likes of kopte or kopton (koptoplakous), very popular in Byzantium, look like a baklava.

According to American journalist Charles Perry, who argues that the baklava is not from Byzantium but from Central Asia, it is not a dough job like koplava or baklava, but a kind of confection. Among the two layers of beaten sesame and boiled honey are walnut, hazelnut, almond or poppy mixed with honey is done by putting.

Sula Bozis, an Istanbulese Greek, refers to a Byzantine dessert named kopti, which is made by putting a mixture of walnut, sesame and honey in the air between two thick yufka in a book about the culinary culture of the Istanbul Greek Cypriots. The recipes of this dessert were found in old food books from the Greeks.

If a confectionery, yufka-based paste work, which is a sesame paste based sweet, is turned into a dessert, then it may have turned into a multi-layered yufka based baklava. But it is also necessary to explain how yufkan entered the Byzantine culinary arts. 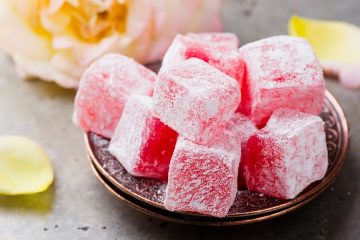 All About Baklava and It’s History

VIDI KOŠARICU 0 Popis želja 0
No products in the cart.

Your wishlist is currently empty.